Pittwater lies to the north of Sydney on Australia’s east coast, it is pushed towards the Pacific by a freeway and the burgeoning forest and bush of Ku-ring-gai Chase National Park, sting rays lurk and watch, Sea Eagles watch also. Shark cruise the deeps and sailors fasten knots and brew tea, drink beer, watch life go by................... its a place beset with memories of a native people long gone pushed to the oblivion of inner city penury their society defiled and murdered in a genocidal rush by white people now cursed with that stain........... First Fleet, second landing, murdering rape ah yes but we have a bridge, an opera house we have civilisation that lives and breathes prosperity...... Love it or Leave it the bumper sticker rebukes our liberal feelings as we subjugate another boat load of refugees to an island named after the birthplace of our particular white god head............ love it or leave it indeed. 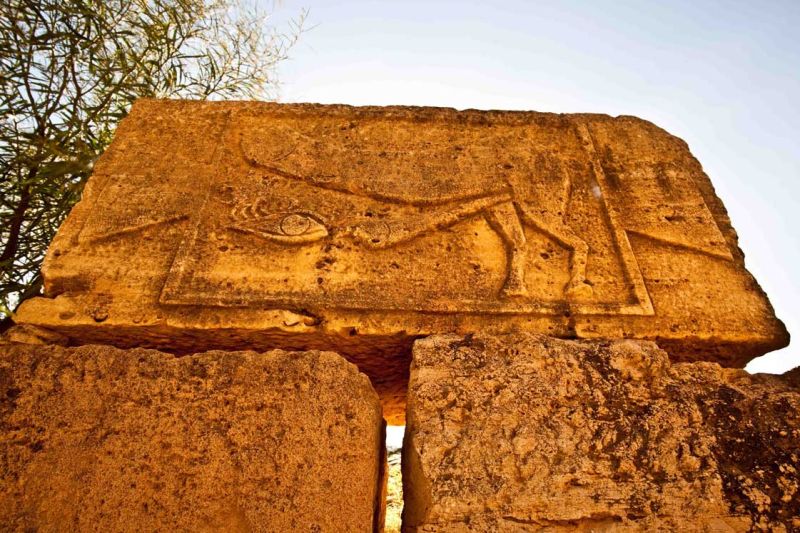